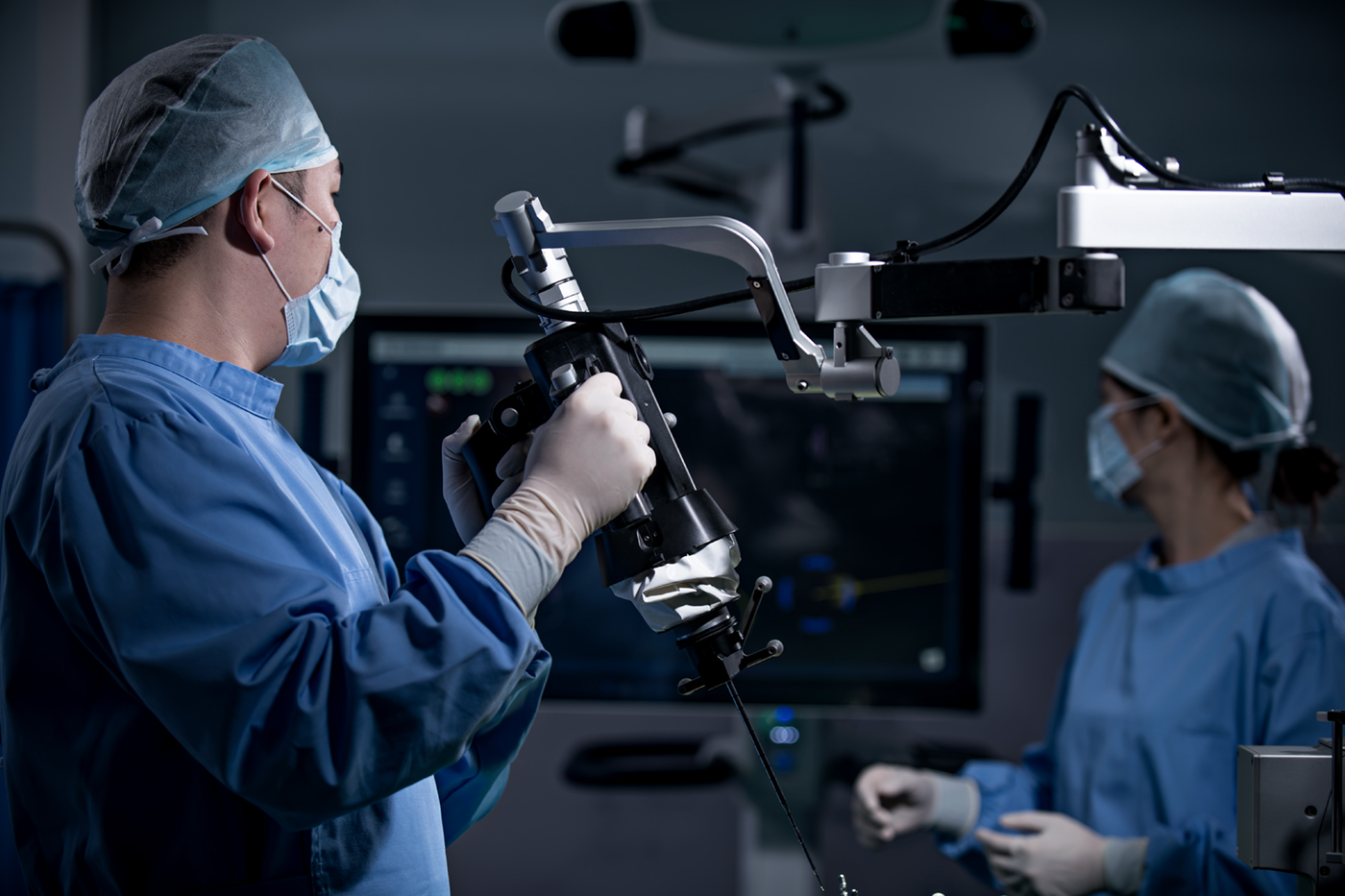 The Kinguide system has so far been cleared for use in minimally invasive spine surgeries and, according to its maker, marks the first surgical robot developed by a Taiwanese medtech to earn FDA clearance. (Point Robotics)

In contrast to other up-and-coming robotic surgery systems, one newly cleared by the FDA acts less like an autonomous assistant and more like a surgeon’s extra pair of hands.

While most other surgical robots are controlled from afar using a virtual navigation system, Point Robotics’ technology pairs its navigation and surgical planning system with a hand-held robot framework. Surgeons use a parallel manipulator built into the framework to oversee the placement of bone and implant screws while situated directly at the operation site, guided by the navigation technology.

The Kinguide system has so far been cleared for use in minimally invasive spine surgeries to place those screws and, according to its maker, marks the first surgical robot developed by a Taiwanese medtech to earn FDA clearance.

With that U.S. authorization secured, Point Robotics CEO SC Juang said the company has already moved on to preparing its regulatory applications in Europe and China “to jumpstart global deployments and to access international markets.”

Meanwhile, Point is planning to expand the Kinguide system’s reach to other types of spinal surgery such as herniated disc decompression procedures. Juang also suggested that the robotic-assisted system could ultimately be used in procedures beyond the spine, saying, “Wider application of orthopedic surgical robots in the spine, joints and trauma surgeries will be the development trend in the coming decade.”

Point’s digital navigation technology takes in imaging data throughout a spinal surgery and, using automated image processing algorithms, converts those scans in real time into 3D diagrams of a patient’s anatomy. The 3D images show precisely where the robotic drill and any necessary screws and implants have been placed, complete with on-screen measurements to provide a sense of scale.

Meanwhile, surgeons rely on those 2D and 3D images to control the hand-held robot. It essentially acts as a “surgical hand” that can hold a variety of surgical instruments, each of which can be added and removed throughout a procedure as needed. It’s equipped with optical tracking technology to help place it on the real-time navigation system as well as with automated safety mechanisms.

“There is still a huge unmet clinical need for spinal surgical robots,” said Wen-Cheng Luo, chief of Taipei Medical University Hospital’s neurosurgery department. “It will be a milestone in minimal invasive spinal surgery method once a revolutionary new product having high degree of freedom and versatility can not only significantly reduce surgeons’ burden of clinical procedures such as implant positioning, but also meet the growing demand for decompression surgery.” 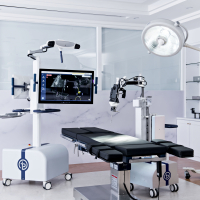